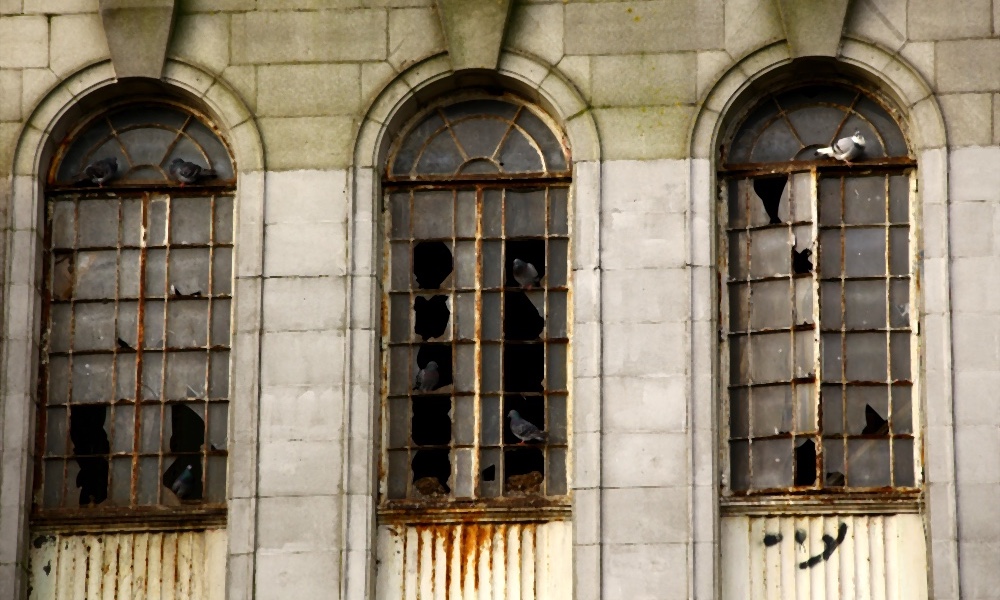 What You Don't See Can Mislead You

Often, it's not what you see that misleads you. It's what you don't see.

That's an example of the fallacy because it ignores the hidden costs of repairing broken windows. Such repairs eat up time, labor, and money that might have been used to make other things. Those things don't get made. Instead of adding new value to the economy, we're just repairing windows so that we don't lose value.

(In economics, other factors can complicate the situation, but they're not relevant here.)

French economist Fredric Bastiat (1801-1850) called it the problem of "the seen versus the unseen."

Our preference for the seen over the unseen misleads us all the time. What we see feels real to us; what we don't see seems unreal, even if we know about it on an abstract level.

Maybe we'd make the same decisions anyway. But since the unseen seems unreal, we barely consider it -- if we even consider it at all.

A lot of social discord results from people seeing, and not seeing, different things:

So it's often helpful to ask: "What am I not seeing about this situation?"