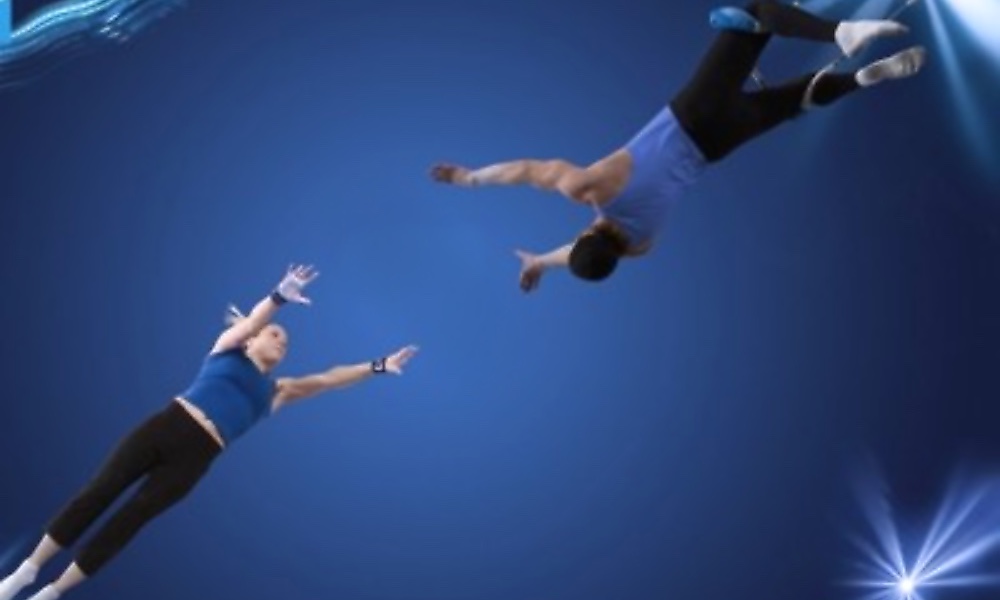 Learn How To Trust People

You can trust people. Honest. That's not a joke. Trust me.

But it's important to know what trust is. Then you can trust people in the right way.

A couple of analogies might help explain the point.

Suppose that you see a big rock on the grass in front of you. Based on past experience, you know at least two more things about it. First, if you drop it on your foot, it will hurt. Second, the rock won't jump up by itself and hit you in the head. You can predict what it will and will not do. In that sense, you can trust it -- to be a rock.

Of course, it's possible that your trust is mistaken. The rock might only look like a rock, but in fact be a camouflaged drone that's programmed to jump up and hit you in the head. However, such possibilities are too remote to be worth considering. If you see a rock, you know beyond a reasonable doubt what to expect from it.

Or suppose you encounter an unfamiliar dog that growls at you, bares its teeth, and takes an aggressive posture. It might be just playing: dogs sometimes do that. One of our family's dogs likes to play tug of war with a toy rope, and it growls as it plays.

In both cases, you made predictions about how the rock or the dog would behave. You could make those predictions because you understood things about them. The more you understand, the more accurately you can predict.

Now, think about people. Trusting people depends on understanding them. If you understand them, then you can predict how they will act. Your predictions won't always be right, but they don't need to be infallible. They need only to be good enough for the situation and the stakes involved. The principle is this:

You can trust people to be exactly what they are, and to act accordingly.

Exactly how you trust them, and how much, depends on the situation.

Suppose that you've known someone for a long time and he's almost always late. In that case, you should not trust him to be on time. Even if he intends to be on time, promises to be on time, and does his best to be on time, there's something about him that usually makes him late. That factor doesn't change just because he promised and has good intentions. You should be ready just in case he actually is on time for once, but you should expect him to be late and try not to get annoyed about it.

When people disappoint your trust, it's because you didn't understand them, their motivations, or the facts. If you understood those things, then you could predict what the people would do. And you could trust them to do it.

Bottom line: People are what they are, and they act accordingly.

If you expect otherwise, you're being unfair both to them and to yourself.