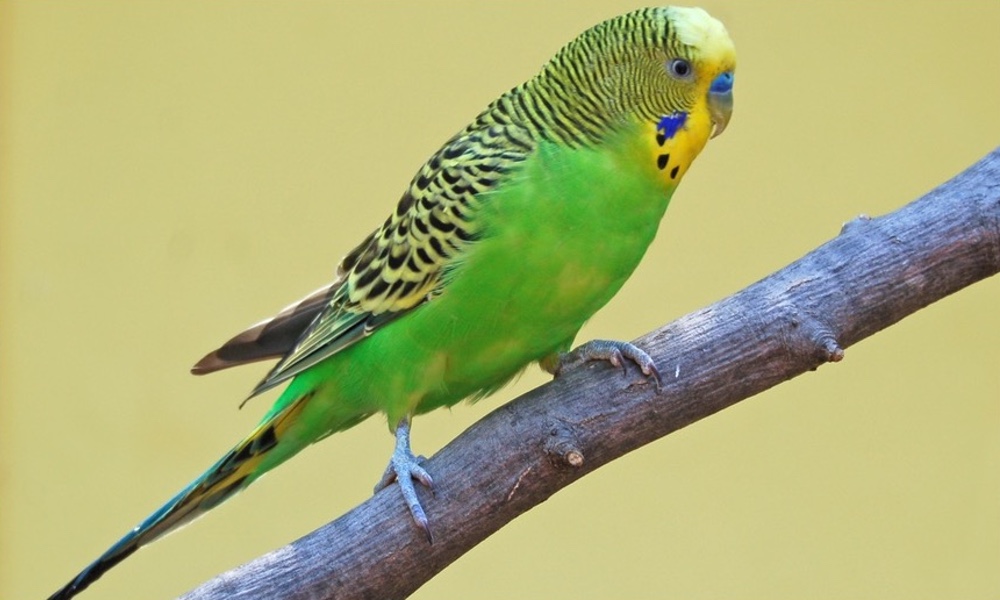 Can Truth and Niceness Co-Exist?

Suppose that Joe believes he's a parakeet. Is that okay?

If Joe goes to work, obeys the law, fulfills his responsibilities, and doesn't drive people nuts by making bird noises, then I'd say it's okay. The belief makes him happy. It doesn't hurt anyone else. We should leave Joe alone.

However, if Joe eats only seeds, can't hold a job, ignores his family, and tries to fly off the roof of his house, then it's not okay. The belief harms both Joe and other people. Joe needs to spend some time in a rubber room.

Some people would argue that it's not nice to contradict Joe when he says he's a parakeet. And maybe they're right.

But it's even less nice to let Joe harm himself or others. At some point, factual truth has to take priority. For mentally ill people, It's nicer to treat them, not to humor them.

The real test is practical. Almost everyone holds at least some crazy beliefs. Each of us is the star of his or her own little drama, with all the people around us as supporting actors. We all think we're uniquely interesting and important. In some ways it might even be true, but that's not the point. If the beliefs are helpful to us and cause no significant harm to us or to other people, then they're all right.

That said, it's still better if people don't believe that they're parakeets. It's not true. Even if it's nice.