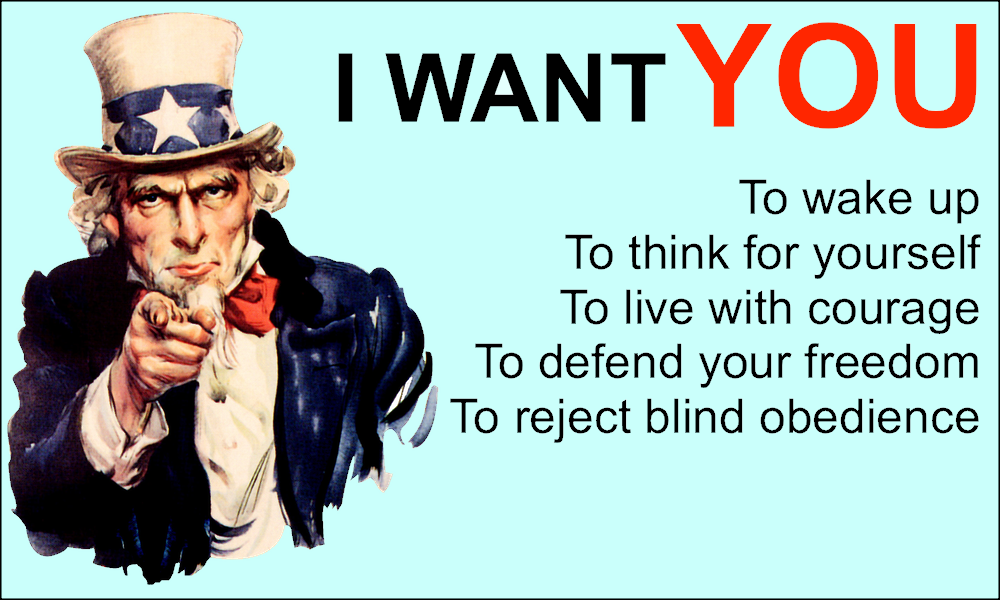 Beware of "Exceptions" to Freedom

Yale University historian Timothy Snyder wrote a short book called On Tyranny that's quite good. Each of its 20 chapters explains a way to preserve freedom and civilized society in the face of attacks by tyrannical government.

The book came out in 2017, so it's clearly meant as a warning about The Devil Trump. But apart from the author's bad case of political partisanship, the content is valid. And it's a quick read.

"The most intelligent of the Nazis, legal theorist Carl Schmitt, explained fascist government. The way to destroy all rules, he explained, was to focus on the idea of the exception. A Nazi leader outmaneuvers his opponents by manufacturing a general conviction that the present moment is exceptional, and then transforming that state into a permanent emergency. Citizens will then trade real freedom for fake safety."

That sounds uncomfortably recent and familiar. It's worth pondering.